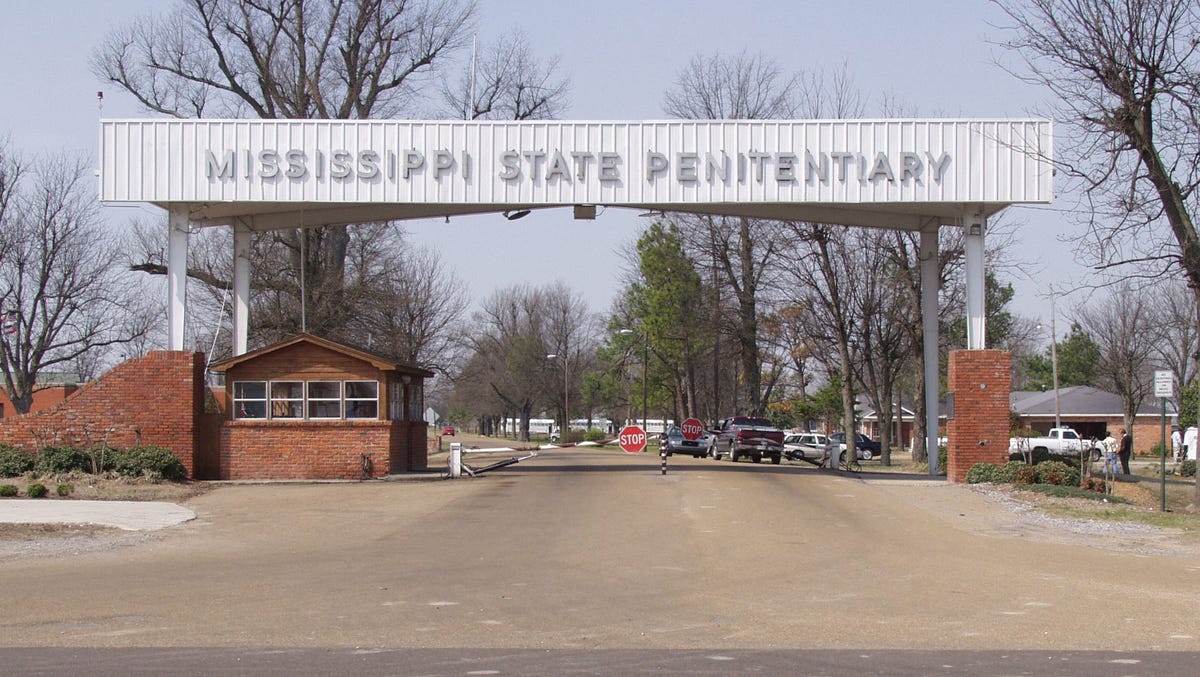 DRMS is one of several advocacy groups that have authored a complaint to the Department of Justice, calling on them to investigate the Mississippi Department of Corrections amid the recent crisis and ongoing problems at its facilities. DRMS believes that immediate intervention and corrective action is necessary to remedy this situation – which has been at risk of happening for some time due to repeated systemic failures by MDOC. While these violent events and horrifying conditions significantly impact all incarcerated individuals, the impact on those individuals with disabilities and mental illnesses is even greater.

In addition to the press release issued this morning, advocacy groups also held a press conference earlier in the day on 1/7/2020 to protest the conditions and the continued systemic deficits that have contributed to the problems being faced at this time.