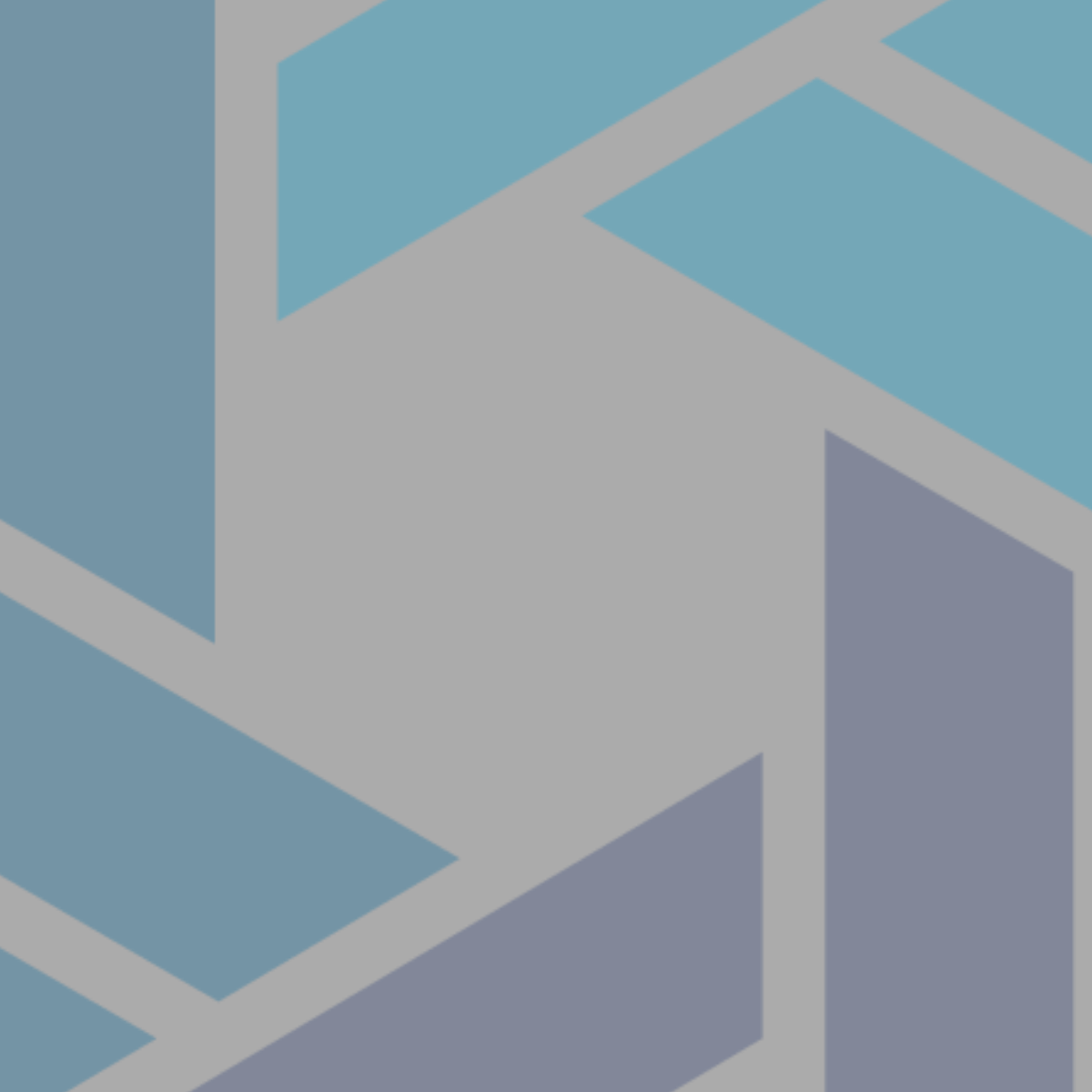 As Mississippi’s protection and advocacy agency for individuals with disabilities, DRMS is responsible for protecting the rights of all Mississippians with disabilities…and when we say all, we mean it. The disability community is incredibly diverse. There is no race or religion or gender or economic status that is not touched by disabilities. People with disabilities have different interests, views, and histories—just like anyone else. People with disabilities live in a variety of communities and settings around the state, including in correctional facilities. After years of monitoring visits, meetings with clients, and an intense year-long investigation, we can say with absolute certainty: people with disabilities who are incarcerated in Mississippi are suffering under the hand of the Mississippi Department of Corrections. The conditions in MDOC facilities are appalling, but I’m sure you already know this. It is not a secret: we know it, you know it, and the state knows it. In fact, prison conditions in Mississippi are so dire it has thrust our state into the national spotlight. Time and time again, we have reported our findings to MDOC. And yet, people continue to suffer from a failure on behalf of the Department of Corrections to provide basic medical care and mental health care to those in its custody. MDOC policies, practices and facilities are inaccessible to people with disabilities, leaving them segregated and in danger. At times, these policies have left them unable to access the most basic of human needs, like a shower or a toilet.

Understand, these conditions are not just atrocious— which, make no mistake, they are. But MDOC’s practices, policies, and facilities are in violation of the law. MDOC is subjecting offenders with disabilities to cruel and unusual punishment. Again, we have notified MDOC of these violations at every turn. We also have made state leadership aware, and we have taken our findings public in hopes that this might compel those in power to institute change. We have been met not just with inaction, but with complete silence. And so, as it is our duty to protect the rights of Mississippians with disabilities, this week our agency filed suit against the Mississippi Department of Corrections. It is past time for excuses and empty promises and now MDOC will have to answer for their failures in a court of law.

At DRMS, we have authority to access places the general public cannot go to protect people with disabilities. Hospitals, schools, residential facilities, you name it. This access enables us to advocate for a better Mississippi for all. And It might be easier to stop there. It certainly would be more pleasant. But it is our responsibility to bring to light the darkest places that our work takes us. To the most forgotten corners of the state of Mississippi, of the entire country. Some years ago, a man named Stephen wrote in a poem, “Cast into hell we look upward for a way out.” Stephen was incarcerated in Mississippi State Penitentiary. The hell he referred to was Parchman. And our investigations have proven this to be true.

We are not here to litigate the offenses or sentences of these individuals. Incarceration is punitive, and it entails a loss of certain rights and societal privileges. The law is the law. But the law is the law for everyone – and that is why we are suing the Mississippi Department of Corrections. The Eighth Amendment of The United States Constitution forbids cruel and unusual punishment. Through both deliberate indifference and deliberate action, MDOC is subjecting those in its custody with treatment so severe and barbaric that incarcerated individuals face an imminent risk of substantial harm on a daily basis in violation of their constitutional rights.

Medical care in MDOC facilities is often delayed or entirely denied. When it is given, it is woefully inadequate. One individual who was repeatedly refused care suffers from a bleeding aneurysm. When he was finally given medication he was only given ibuprofen. It does not take a medical expert, but rather only a simple Google search, to know that ibuprofen can impact bleeding issues. Delay or denial of medical care cruel and unusual punishment. To say that people in MDOC custody are dying due to delayed or denied access to health care is not a dramatization, but a fact underlied by our investigations.

It is not just medical, or physical, health care we are fighting for. Mississippi is one of the most institutionalized states in the country and consistently fails with regard to treating and caring for Mississippians with mental illness. MDOC is no exception.. It is not uncommon for individuals with mental health disabilities to become incarcerated. Once in MDOC custody, these individuals are systematically denied diagnosis, medication, and treatment. When they, in turn, experience acute mental health symptoms, MDOC punishes them through retaliatory measures like solitary confinement. This only exacerbates the symptoms, and could result in an offender spending time incarcerated due to instances that may arise from behavioral symptoms. In the bleakest of cases, MDOC guards not only failed to intervene when an offender expressed a motivation to self-harm, but encouraged these ideations. It is a tragic—yet preventable—circle of events.

Not only does MDOC fail to provide individuals with disabilities in their custody with adequate medical and mental health care, but they further discriminate against them because of their disabilities. Offenders with disabilities are segregated and denied access to certain programs and services due to their disability. One client was told he could not participate in a program to reduce his time served in the facility because he is blind and it would be “too much trouble.”

These systemic and utter failures on the part of MDOC rise to the level of unnecessary and wanton infliction of pain, which is in direct violation of the Constitution of the United States. But the conditions that prompted this lawsuit speak to something deeper, darker, and more insidious. How we treat those in the quiet corners speaks volumes.What we allow to happen in the dark brings to light questions that we, as a society, will have to answer. These are human beings. What will we stand for?

DRMS will not stand for this. Mississippi can do better. The Mississippi Department of Corrections must do better. My hope is that one day, incarceration in Mississippi can be a place for reform, rehabilitation, and reflection. But until that day arrives, we will leave no stone unturned as we fight for the rights of Mississippians with disabilities.