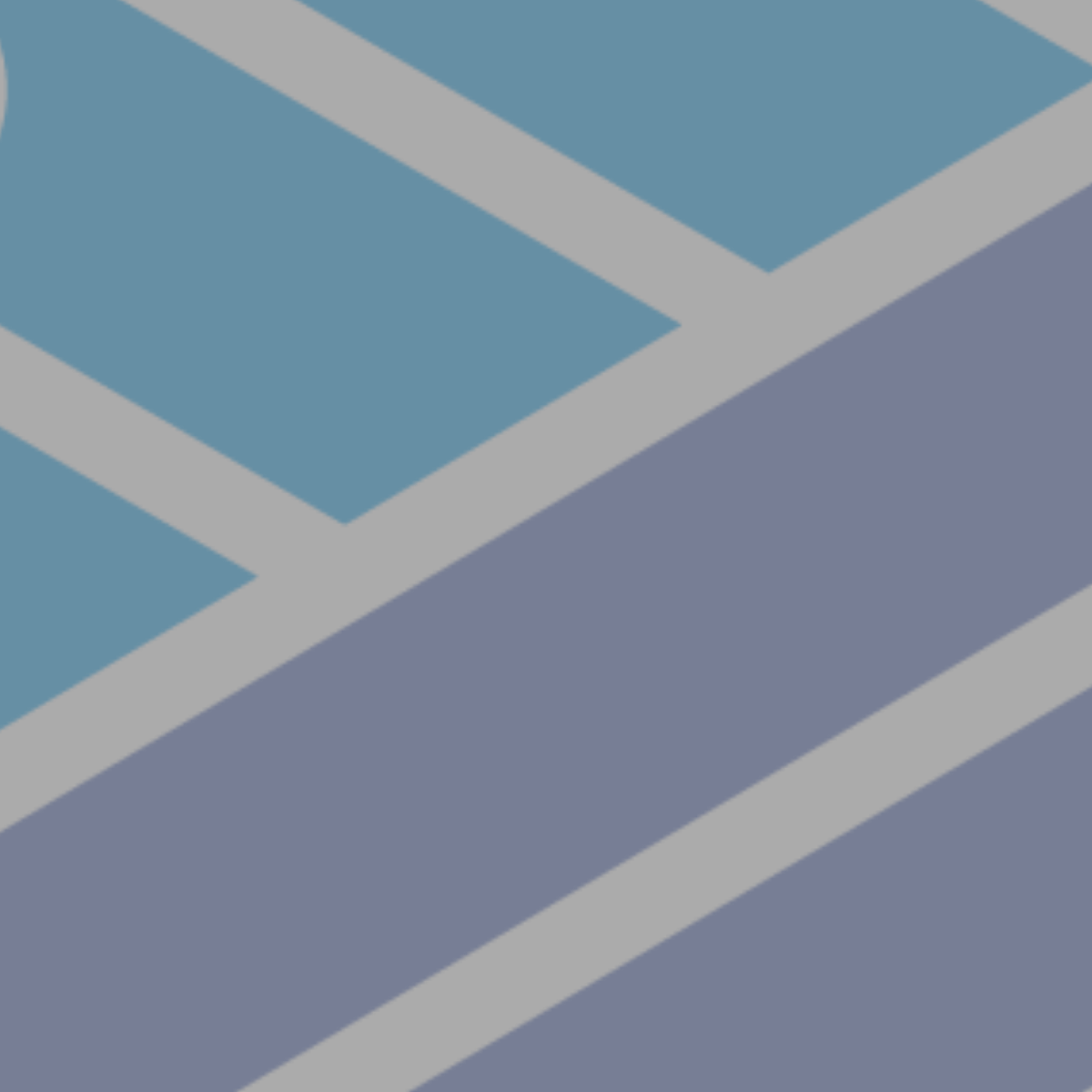 JACKSON, Mississippi — Disability Rights Mississippi (DRMS) has filed a lawsuit against the Mississippi Department of Corrections (MDOC) for inhumane and discriminatory conditions and practices in correctional facilities.

In the complaint filed Monday, August 9, DRMS seeks relief on behalf of individuals with disabilities in MDOC custody who have suffered due to MDOC’s failure to provide adequate medical and mental health care in correctional facilities. The complaint further outlines how MDOC has violated the Americans with Disabilities Act and Section 504 of the Rehabilitation Act of 1973 by failing to provide accommodations and services to individuals with disabilities in MDOC custody.

The complaint details how “conditions at [MDOC] facilities are so severe and barbaric that individuals in these facilities are faced with imminent risk of substantial harm on a daily basis in violation of their constitutional rights.” DRMS alleges that MDOC’s deliberate indifference to the basic medical and mental health care needs of those in its custody is tantamount to cruel and unusual punishment, thus violating the Eighth Amendment of the United States Constitution.

Nathan “Burl” Cain, in his official capacity as Commissioner of MDOC, and VitalCore Health Strategies LLC, the contracted medical provider for MDOC, are additionally named defendants in the suit.

DRMS, the state’s designated protection and advocacy agency for individuals with disabilities, has extensively monitored MDOC facilities, namely Mississippi State Penitentiary (Parchman), South Mississippi Correctional Institution (SMCI), and Central Mississippi Correctional Facility (CMCF). DRMS has reported its concerns about the dire conditions in these facilities—and the legal implications of a failure to remedy these violations—to MDOC and state leadership, who have responded with silence and inaction.

“For individuals with disabilities, incarceration in an MDOC facility can equate to a death sentence,” said Polly Tribble, DRMS Executive Director. “The appalling conditions and treatment occurring inside MDOC facilities are a human rights crisis. How can we expect incarceration to be an opportunity for reform and rehabilitation when those individuals in MDOC custody suffer from a constant degradation of their basic humanity?”

At times, offenders with disabilities have been unable to access basic human needs such as a shower or toilet due to inaccessible MDOC facilities. DRMS investigations have revealed that MDOC guards have not only failed to intervene when offenders have expressed suicidal ideations, but have also encouraged these individuals to act on these ideations.

“In a tragic circle of events, MDOC denies those with mental health disabilities the necessary medications to manage their mental illness and then punishes those experiencing mental health symptoms with retaliatory measures, such as solitary confinement, further exacerbating these issues,” said Greta Kemp Martin, DRMS Litigation Director.

The complaint further describes how inadequate health care and hazardous conditions have increased the danger for those in MDOC custody in the wake of the COVID-19 pandemic. DRMS monitoring revealed that, although a variety of organizations donated face masks for MDOC to distribute to those in custody, MDOC only gave masks to staff. Offenders resorted to wearing underwear and dirty shirts around their faces in place of masks.

The complaint was filed in the United States District Court in the Southern District of Mississippi (Northern [Jackson] Division). The case has been assigned to Judge Carlton W. Reeves.

“MDOC and state leadership have had every opportunity to respond to these atrocities,” said Tribble. “Instead, they have turned their backs on their responsibilities, blaming everyone but themselves. The systemic failure on the part of the state to fulfill its constitutional duty to those with disabilities in its custody is undeniable. Now, it must face the consequences of its inaction.”

DRMS is the federally mandated protection and advocacy (P&A) agency for the state of Mississippi. DRMS’ mission is to promote, protect and advocate for the legal and human rights of all people with disabilities, and to assist them with full inclusion in home, community, education, and employment.